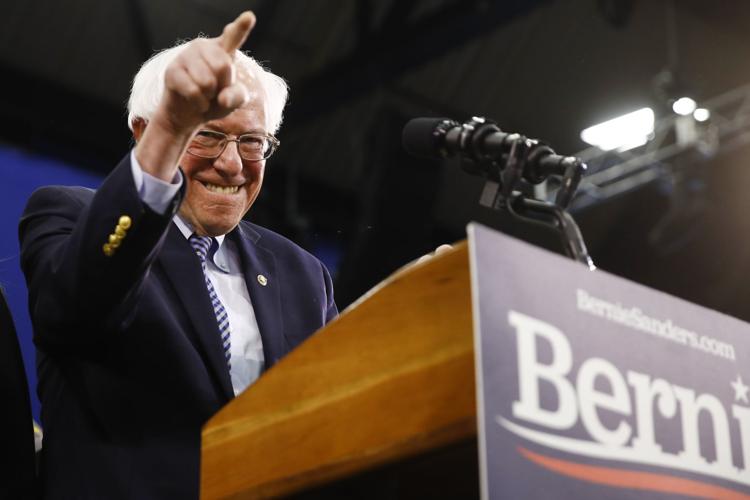 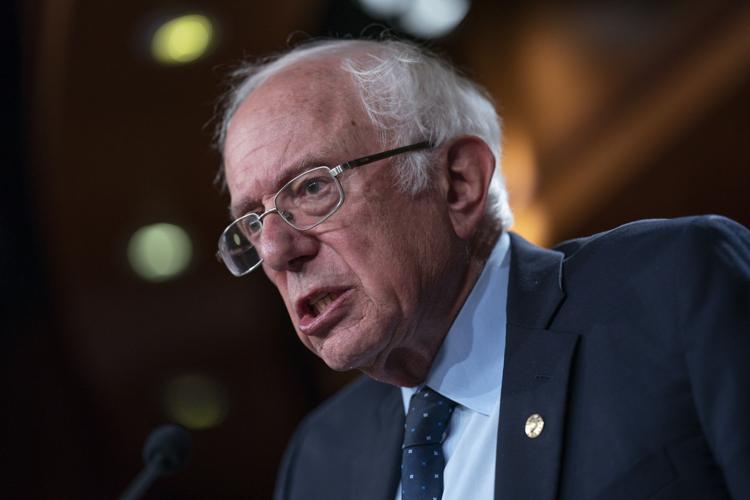 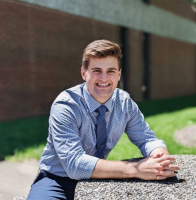 “As the son of a public school teacher and UAW assembly line worker, Mandela Barnes knows the struggles of the working class,” the Vermont Independent senator said in a statement released by the Barnes campaign. “His agenda advances the interests of working families, not the billionaire class. I’m proud to endorse Mandela because he is the best positioned progressive candidate who will win both the primary and defeat Ron Johnson in November."

Barnes said was “honored” to receive Sanders’ endorsement as he continues his campaign against incumbent Republican Sen. Ron Johnson.

“We have more in common with each other than we do with a pro-outsourcing, anti-jobs, anti-child care multimillionaire like Ron Johnson,” Barnes said. “Together, we’re going to flip this seat and fight for Wisconsin’s family farmers, small businesses, unions, and working families to have the fair shot they deserve.”

Progressive state Rep. Francesca Hong, D-Madison, Wausau mayor Katie Rosenberg and over 160 other state and local leaders have thrown their support behind Barnes. The lieutenant governor is also the favorite of multiple labor organizations including the SEIU Wisconsin nurses’ union and AFSCME Council 32 public employees’ union.

Nelson, a former delegate for Sanders’ 2020 presidential campaign, vowed to “continue fighting” for Sanders’ vision despite missing his endorsement.

“No one has done more to advance the cause of workers against the billionaire class than Bernie Sanders and push for Medicare for All, a Green New Deal and opposing dirty fossil fuel pipelines like Line 5,” Nelson said of his campaign in a statement. “I’m proud to be the only Wisconsin campaign that’s been leading the way on these issues and will continue to.”

A Marquette Law School poll from last month delineated Barnes and Lasry as frontrunners for the Senate primary, with Barnes receiving 25% and Lasry receiving 21% of support from voters. Godlewski was third with 9%, followed by Nelson with 7%. No other candidate registered above 1%.

The winner of the Aug. 9 primary will challenge Johnson for one of Wisconsin’s two U.S. Senate seats.

Wisconsin’s Senate race is one of the most pivotal in the nation. With all four Democratic candidates in favor of eliminating the Senate filibuster, a Democratic win in Wisconsin would provide one of two votes needed to overturn the procedural rule that has blocked much of President Joe Biden’s legislative agenda.