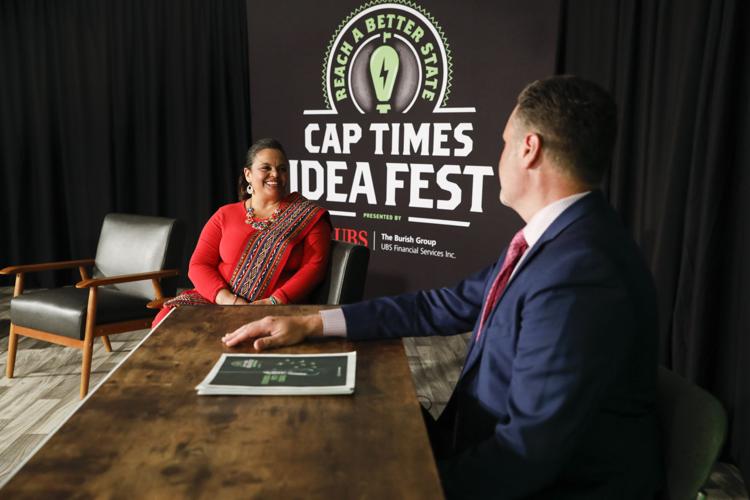 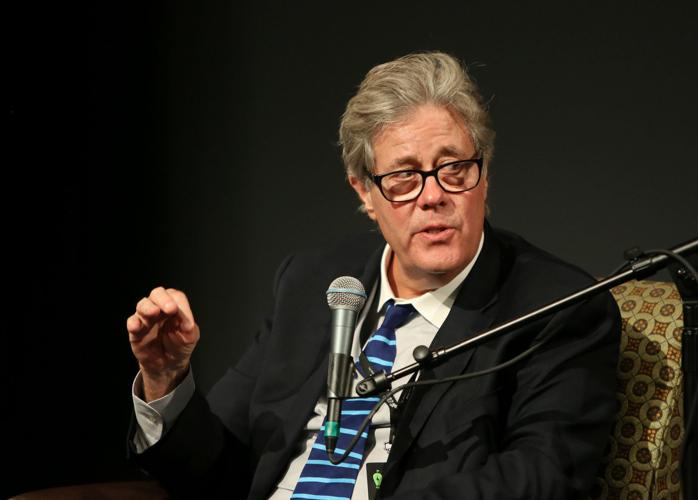 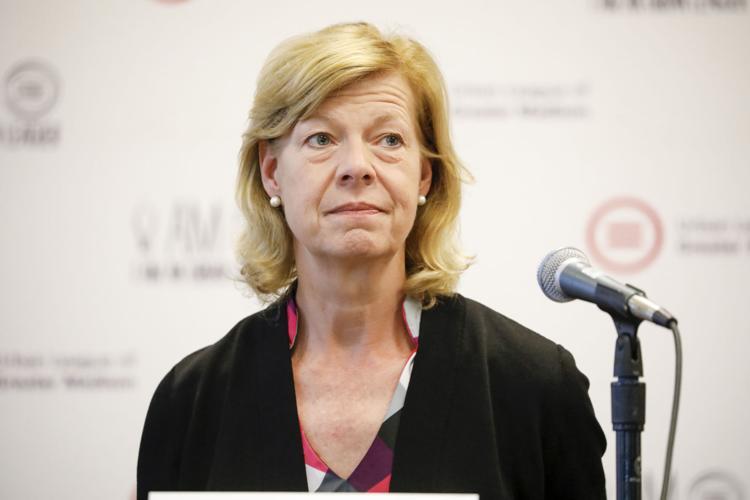 U.S. Senator Tammy Baldwin is pictured at a voting rights roundtable at the Urban League in Madison on Aug. 23. She'll be at Cap Times Idea Fest on Saturday for a one-on-one interview with Cap Times Capitol bureau chief Jessie Opoien. 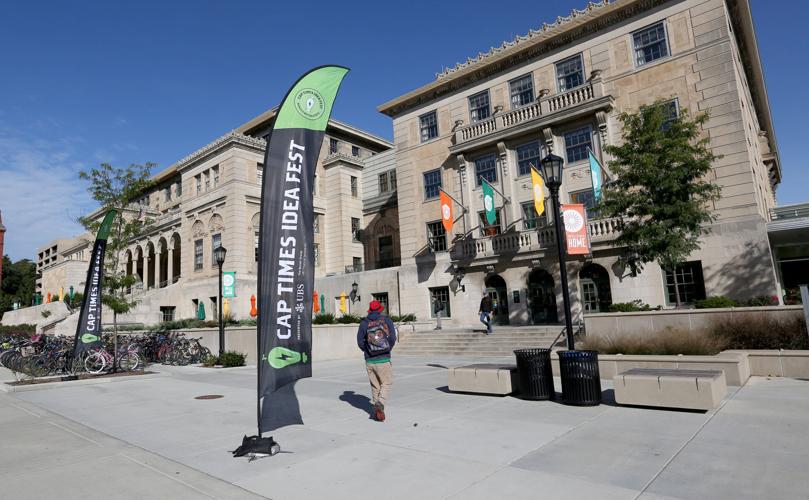 The UW's Memorial Union will be home to this year's Cap Times Idea Fest live sessions on Friday and Saturday. 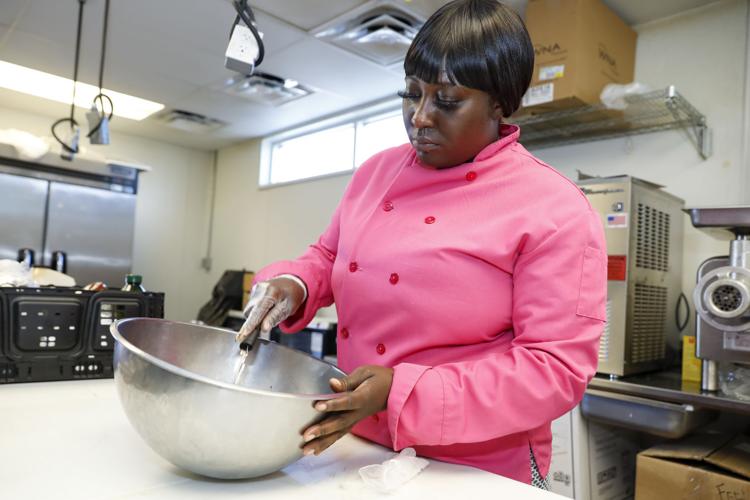 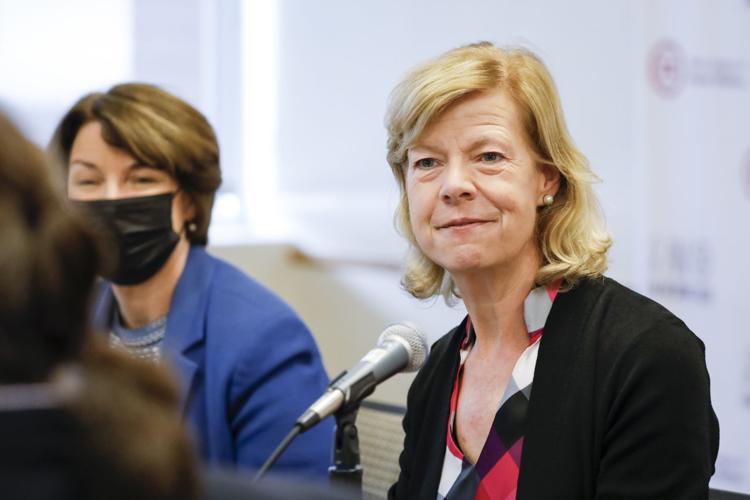 U.S. Senator Tammy Baldwin speaks during a voting rights roundtable at the Urban League in Madison on Aug. 23. She'll be at Cap Times Idea Fest on Saturday for a one-on-one interview with Cap Times Capitol bureau chief Jessie Opoien. 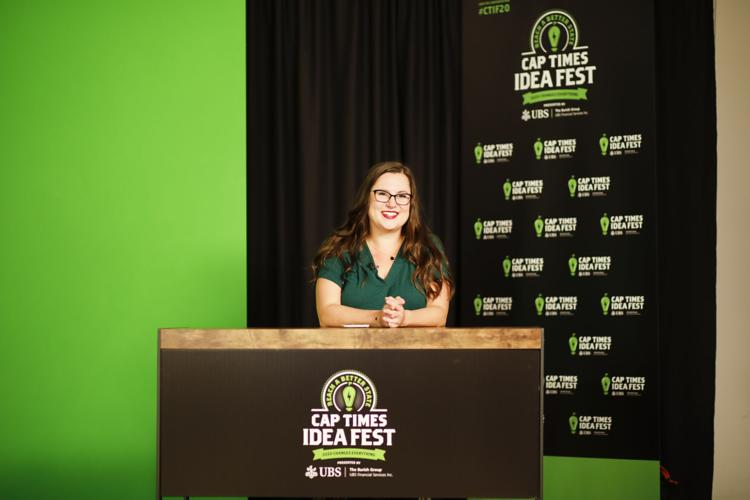 In addition to moderating several Idea Fest sessions, the Cap Times' Jessie Opoien is also returning for Smarter Than You Trivia. Opoien's trivia team won last year and is the team to beat. 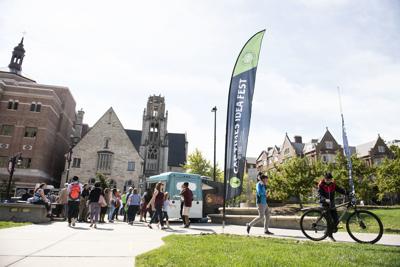 Cap Times Idea Fest began a few days ago, but there’s so much still to look forward to.

The full guide and links to buy tickets are online at captimesideafest.com, but here’s a breakdown of festival highlights depending on your interests.

If you’re into politics, then plan on not doing much other than Idea Fest on Friday and Saturday.

On Friday night at Shannon Hall in Memorial Union, Washington Post associate editor (and lifelong Cap Times fan) David Maraniss will speak with Post colleagues Carol Leonnig and Philip Rucker about their new book, “I Alone Can Fix It,” which paints a vivid picture of the final year of Donald Trump’s presidency.

The next day, Maraniss will speak with investigative reporter Jane Mayer of The New Yorker, one of the country’s foremost experts on the influence of “dark money” — that is money that is very difficult to trace — in politics.

If you’re concerned about climate change, you won’t want to miss Maraniss’ discussion Saturday at the Union with Post colleagues Juliet Eilperin and Bonnie Jo Mount, who were part of a team at the paper that won the 2020 Pulitzer Prize for explanatory reporting for a groundbreaking series about climate change. Eilperin is a reporter and book author, while Mount is a photographer.

If you want to know more about health care, then check out the taped session that posts this afternoon about the future of cancer and diagnostics screening, or the one Saturday that will address how to make health care more accessible to more people.

If you’re interested in equity issues, be sure to catch the last speaking session on Saturday led by Angela Fitzgerald of PBS Wisconsin about the legacy of racial violence in America. Her guests include a documentary filmmaker and the daughter of a Mississippi civil rights activist who was murdered in 1967.

Earlier in the day, Maraniss will lead a discussion about sports and social justice with two noted sportswriters and Toni Smith-Thompson, a former collegiate athlete who protested during the national anthem a decade before NFL quarterback Colin Kaepernick did the same and started a national furor.

And coming up Thursday online at captimesideafest.com, Maraniss’ son, Andrew, will lead a discussion among current and former athletes about the landscape for women’s athletics almost 50 years after the passage of landmark Title IX legislation.

If you like eating, then you’ll want to see our food editor, Lindsay Christians, talking with chef Patience Clark of Palate Pleasures Thursday while she prepares a southern style cabbage stew. The demonstration will be broadcast on Zoom, so go to captimesideafest.com to register for this virtual edition of Cooking with the Cap Times.

And then on Saturday, Christians will lead a live panel of food entrepreneurs in a great talk at Memorial Union about what it takes to succeed in this new economic landscape.

Speaking of business and work, there’s a lot more where that came from. On Saturday noted Madison futurist Rebecca Ryan will lead a discussion about the “Great Resignation” — the wave of people who have decided to leave their jobs in the wake of the pandemic.

On Thursday, we’ll post a virtual talk including local business leaders Zach Brandon and Jessica Cavazos about the trend of companies making their public advocacy about more than taxes and regulation.

And on Friday night at Shannon Hall, Cap Times associate editor John Nichols interviews Sara Nelson about the state of organized labor. Nelson is the president of the Association of Flight Attendants and one of the people thought to be a contender to be the next head of the AFL-CIO.

If you’re looking for fun things to do, let’s start with tonight. Paul Guse will host another edition of Smarter Than You Trivia, Madison’s most distinctive trivia experience. Come for the musical challenge, but stay for the 2nd place bad snack prize. It will again be a virtual event this year, so email us at captimesideafest@gmail.com with a full team or just as an individual and we’ll get you linked up with a team. 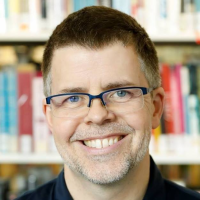